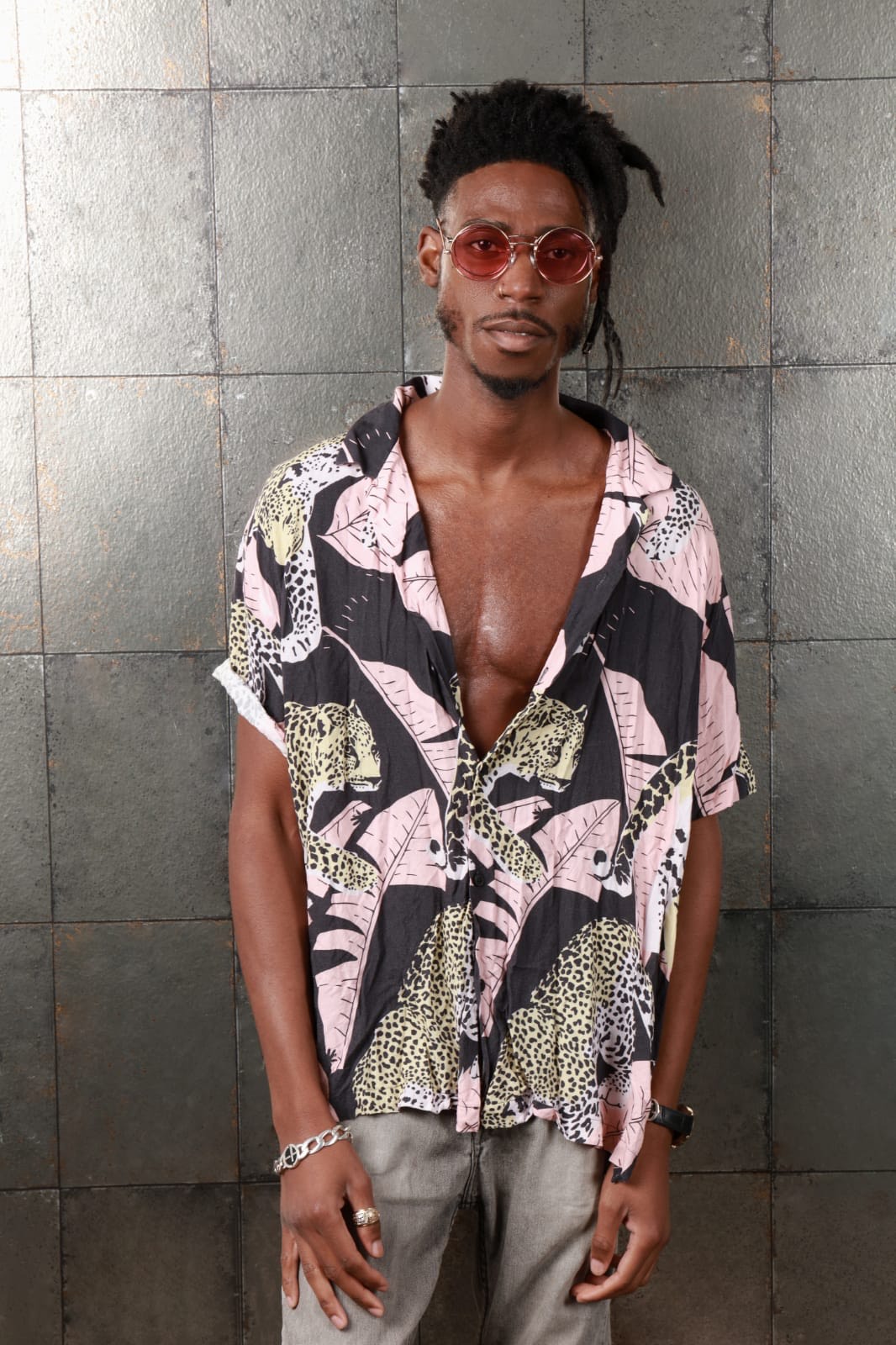 This book is partly dedicated to those who at the moment have Crohn's Disease; for all those who seek empowerment, relief and joy. It may help. Check it out and please pass on if you know anyone that could benefit.

Thank you for your support in advance.

How I cured my Crohn’s Disease is a true story shared by Ashley Lloyd Shaw on how he had to battle continuously with this illness. The battle wasn’t an easy one and it sure wasn’t a fun one either. After Ashley tried various treatments that didn’t work; he stumbled across one that was sure to change his life forever. In this light read you will find a mixture of open authenticity from Ashley along with a direct and straight to the point dialogue with the reader.

What people are saying so far:

'I do believe I can fight this disease as well. I am going to apply the same mindset as you. Thanks for writing the book, its people like you that really make changes to the world.’ Jay Radia

'In this day and age of over-sharing of one's exploits to the world, the last thing most people would want to share, is their struggle with Crohn's Disease - a gastrointestinal affliction with no known clinical cause and therefore, no known cure.
Ashley displays courage to open up his life to walk us through his development and awakening awareness to his disease, along with all the trials and treatments undergone to overcome this ailment. Written mainly in simplistic prose, Ashley re-follows the footsteps of a rapidly growing number of people who question traditional western medical methods and seeks to find his own way through.
As described in Chapter 3 of Ken Wilbur's "Grace & Grit", the story of his struggle of his wife to defeat cancer, Ashley chooses to place Existential and Holistic reasonings as the cause of his illness - that disease itself is an empty vessel and the crux is the personal meaning one imbues in it, along with the physical, mental, spiritual and emotional factors that act to imbalance the bodily health.
Ashley is to be commended for sharing his intimate story in an effort to help others.' Bruce Pon

'i read your book about chrons disease about a year ago was wondering if you were still cured... am getting better now :)' Bhavesh Prakash